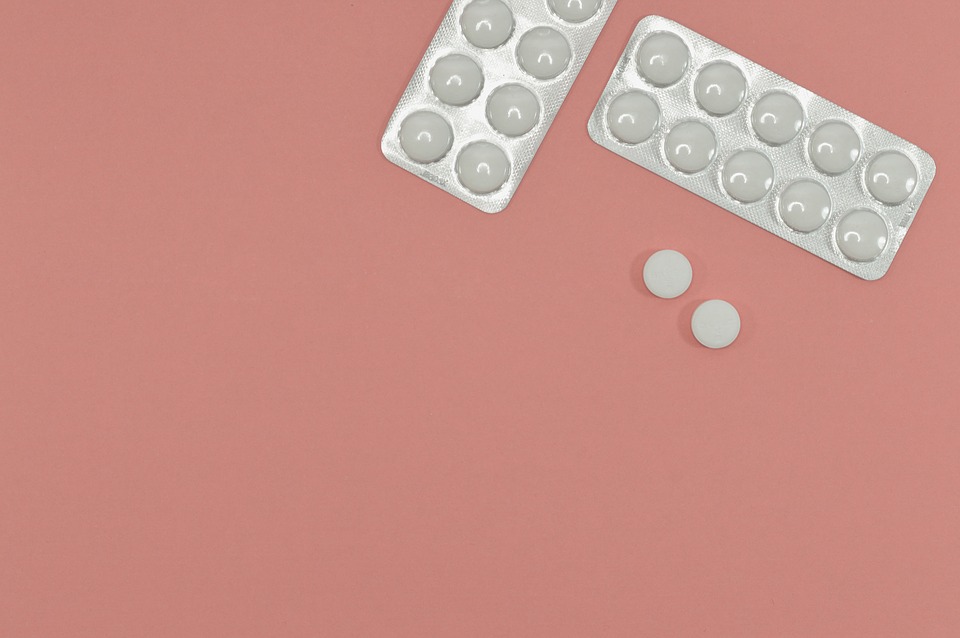 If you’ve been shopping for the best supplement to support your Marc Dressen online personal trainer experience lately, then the chances are that you’ve seen numerous amino acids on the market.

The truth is, you might be looking to get more of an amino acid that can’t be found in protein.

That’s what we’ll be looking at today.

Ornithine is a supplement that’s available online today which isn’t available in protein that we generally get into our bodies through standard meals. The question is, why is it worth supplementing with, and what can it do for your body or weight-loss goals?

To understand why Ornithine might be beneficial to your workout strategy when you’re learning how to lose belly fat, you first need to know what this supplement actually is. Basically, Ornithine is an amino acid that is not found in protein.

Generally, it’s called “L-Ornithine,” because it’s structured in a unique way. When it comes to amino acids, you can either get “D-configuration” options or L-configuration options. However, since there isn’t an alternative form of Ornithine, some people simply drop the “L” prefix.

Ornithine works alongside arginine in something called the “Urea cycle.” This is a cyclical process where ornithine and arginine turn to each other to balance out ammonia and urea levels within the body.

So, what’s the point of this?

Ornithine and the Connection with Growth Hormone

Some people believe that Ornithine is effective at increasing growth hormone secretion and improving sleep quality. However, while this claim might not necessarily be false, it’s largely unsupported. The direct administration of ornithine to rats can release growth hormone, but acute spikes of hormone aren’t necessarily relevant in the case of supplementation.

The reason that we can’t necessarily take the available studies as gospel is that growth hormone is recognized to be a very pulsatile hormone. In other words, sometimes it peaks excessively, while other times it can reduce itself drastically. If you want to get incredible results with growth hormone that allow you to lose fat and build muscle at the same time, then you need long-term exposure to the substance, rather than single peaks.

Simply put, although ornithine has been connected to increases in growth hormone secretion, it’s generally too short-lived of a process to have any beneficial impact on fat loss and muscle gain.

Ornithine and the Connection with Fatigue

Unlike the link made between orthenine and growth hormone where the connections are more theoretical than scientific, there’s actual evidence out there that indicates reliably that this substance can reduce fatigue during workouts. You can experience half as much fatigue during your exercise routine according to some studies.

The fatigue-related effects associated with ornithine are thought to be related to the reduction of ammonia. In the urea cycle that ornithine and L-Arginine use to convert into one another, there are multiple stages involved. The level we’re interested in is how ornithine can transform into L-citrulline.

Ammonia is a substance that’s packaged generally as “carbamoyl phosphate,” which binds to ornithine and creates citrulline. Usually, there should be enough ornithine in your body to allow for the management of ammonia levels. However, sometimes, ammonia is produced too quickly for the ornithine to manage. When ammonia is elevated, this causes oxidative damage that impairs the function of cells and muscle tissues.

An increase in ammonia associated with fatigue in exercise can be reduced thanks to the help of ornithine supplementation. This is one of the reasons why ornithine can be used in clinical situations where it’s administered to people with severe liver issues.

Ornithine and the Connection to Stress

Finally, there are also some indications that ornithine could be useful when it comes to dealing with stress and tension in the body. Often, ammonia levels are increased during periods of chronic stress, and they can become more significant within both the brain and the liver. This has led to studies being conducted on office workers who struggle with serious amounts of stress.

Over time, ornithine has proven itself to be effective at reducing cortisol levels and improving mood following alcohol exposure, or simply after general anxiety at a dose of around 400mg per day. Studies show reductions in feelings of anger that occur when people become overworked, and ornithine can even reduce feelings of irritability too.

Alongside banishing some of the most common problems related to stress, ornithine could also be effective at reducing the feeling of fatigue that is associated with being overworked.

When it comes to using ornithine for exercise supplementation and a better ability to reach your goals, the chances are that you’ll find your results to be more psychological than physical. The most drastic results have been seen in the perception of fatigue during workouts. This means that the exercise didn’t seem to be as hard as usual.

If you’re not an athlete, then ornithine could still benefit you by alleviating fatigue and improving the mood issues that you might have when it comes to dealing with highly-packed work schedules.

At the end of the day, while ornithine might not be a one-size-fits-all cure to any problem you might have in the fitness world or otherwise, there are some indications that it may have an anti-fatigue effect that is worth exploring. This effect is generally a lot different than the benefits delivered by stimulants designed to keep you awake.

Additionally, ornithine is currently the only dietary supplement on the market that is effective at reducing levels of ammonia within the body. This substance has been used at times by the medical community to control severe conditions thanks to its safety and high potency.

If you have a busy life and exercise schedule, and you feel constantly exhausted as a result, then there’s a good chance that ornithine could be a good supplement for you. So far, there are no negative side effects associated with it so that it could be worth a try!