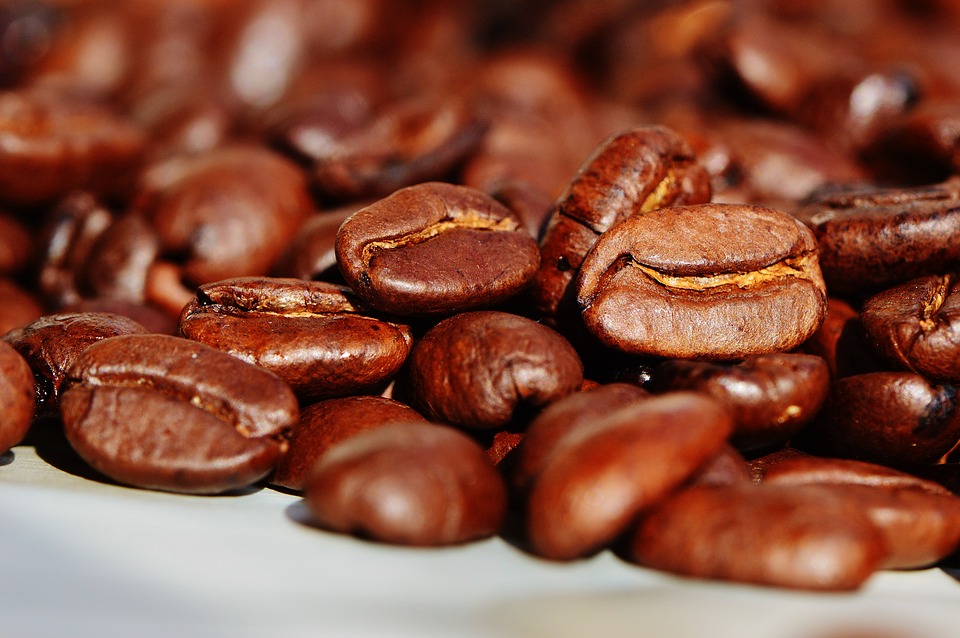 Caffeine is by far the most popular drug in the world, and one of the most effective supplements when it comes to boosting energy and endurance for your workouts. This is a substance that’s existed in our society for so long that it became legal before we ever created a system for determining what was safe, or unsafe to consume.

Fortunately, we have conducted plenty of research on Caffeine over the years, and this process has allowed us to gather a wealth of data on how people respond both positively, and negatively to caffeine.

So, what’s the truth about caffeine?

Well, one of the things that we discovered during our studies, is that if we expose ourselves to caffeine too frequently, we can begin to something called “caffeine tolerance,” which is when the body doesn’t get the same kick from your morning cup of coffee as it once did.

To help you understand why you might not be getting the benefits of caffeine for your Marc Dressen routine anymore, we’re going to look at why you become tolerant to caffeine, and what you can do to build your susceptibility back up again.

How Does Caffeine Banish Tiredness?

Have you ever wondered how caffeine manages to keep you feeling energetic and focused, even when you haven’t had as much sleep as you might have liked? The simple answer is that caffeine works by acting on the receptors in your body known as the “Adenosine” receptors. These receptors make you feel sleepy, but caffeine blocks them, stopping the tiredness from spreading throughout your body.

Caffeine acts on a few specific receptors within the Adenosine framework, in the same way, stopping the adenosine from working on the tiredness receptor and keeping you feeling as awake and active as possible. The reason that caffeine is so effective for your workout is that it blocks the “A1” receptor that induces tiredness. It also blocks the A2A receptor that prevents dopamine signaling from firing too strongly.

What is Caffeine Tolerance?

If your goal is to keep yourself feeling awake and energetic during your workout, then you might decide to take a regular caffeine supplement. The only problem with this is that if you continue to take caffeine regularly, you might find that you no longer get the same kick out of it as you once did.

The no-sleep receptor A1 keeps working regardless of the amount of caffeine you use, while the dopamine boosting receptor will realize its job is becoming a threat to the cell, which forces a reduction in sensitivity. This happens because the A2A receptor and the dopamine receptor share a G-protein.

When A2A shuts down because of the stress of constant caffeine, then both the A2A and the caffeine are removed from the picture. While your dopamine still works, your A2A no longer plays a role, and neither does caffeine.

This happens because dopamine can be a dangerous substance when it’s allowed to work according to its own devices. It needs some pretty significant failsafes in place to keep your body secure. This is why caffeine is so safe as one of the world’s most popular drugs. Because A2A shuts itself down, you’re not going to end up in a dangerous position with too much dopamine in your system.

The A2A shut down is so compelling that it comes with its own unique form of desensitization. Caffeine has something called an insurmountable tolerance. This means that when you start becoming tolerant to caffeine, you can’t get the same effects back just by increasing your dose. Unfortunately, while the wakefulness-promoting effects are still intact, your dopamine results will change.

So, what do you do if you want to be sensitive to caffeine again?

How to Fix Caffeine Tolerance

The simplest way to overcome tolerance to any drug is to stop taking that drug for a while. The mechanisms in place that desensitize you to the drug will continue to work for as long as that drug is present. However, when you stop taking the substance, things can begin to go back to normal.

The rules for how long you’ll need to stop using caffeine will depend on your specific circumstances. After all, the way your body responds to caffeine and how easily the substance can be metabolized will differ from one person to the next. With that in mind, if you want an accurate insight into how long you need to stop caffeine supplements for, you’ll need to do some tests. This means:

Once you’ve figured out what works for you, make a record that you can come back to if you struggle with caffeine tolerance again.

Ultimately, if you want to achieve real tangible results with your weight loss and fitness routines, then you’ll need to figure out a strategy that works best for you. For some of the people who come to me in search of an online fitness trainer, this means  sticking to a careful diet and a strong exercise regime. For others, it’s helpful to make the most of certain safe supplements and natural solutions that can boost their time spent at the gym.

When used occasionally, caffeine can improve your mood, increase workout endurance, and give you the energy to accomplish more when you’re taking part in your fitness routines. Of course, if you use caffeine too frequently, you’re sure to find that the effects become less potent. The good news is that you can begin to improve the impact of caffeine again merely by taking some time away from the supplement and allowing your body to recalibrate itself. The key is to remember that you can have too much of a good thing.